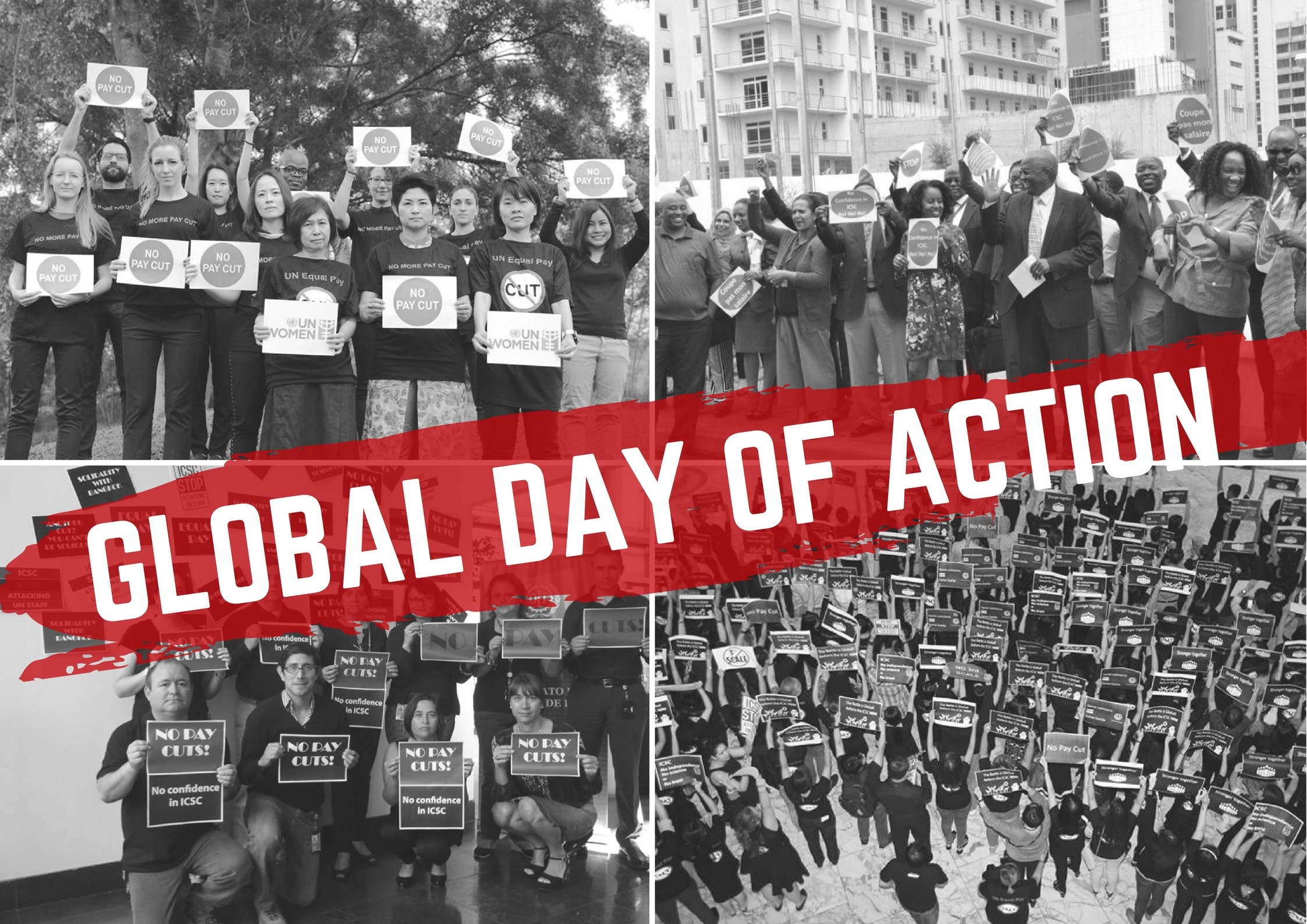 The weather report the previous day had Rick, intrepid organizer, frantic… The day dawned clear and at 11:00 a.m. a good-sized crowd began gathering… One hundred and thirty strong, the march began…

The weather report the previous day had Rick, intrepid organizer, frantic. While rain would not hamper power output, it would have proved troublesome to the speakers, musicians and sound equipment.

Emails and phone calls flew on Friday. Who had a free-standing tent? No one. Who had tarps? Bingo.
Organizers spent a restless night. Were all the bases covered? All the contingencies met?

The day dawned clear and at 11:00 a.m. a good-sized crowd began gathering at Miller Park in the center of downtown Chattanooga, Tennessee. Representatives from a city some sixty miles north arrived, signs bobbing, spirits high. There were thirty of them ages one to eighty.

One hundred and thirty strong, the march began. We wound our way through downtown streets, the day as fair and fine as only a spring day can be. Voices chanting to a drummer “no more war” echoed off buildings and ran down the street ahead of us.

People came out of the stores and restaurants to see what all the ruckus was about. Some fingered the peace sign, some muttered their disagreement and shook their heads.

The Tennessee River sparkled the day’s promise. Crossing it was the last leg to the rally in Coolidge Park. We had been marching now for an hour. Word ran along that free water and food (the latter provided by Food Not Bombs) waited us.

At 12:30 our master of ceremonies — fondly known as Hippie Rick — took the stage with a rousing welcome and thus began a string of powerful speakers, lively music and a vision of what the future could look life.

Many came away that day with concrete ideas to alter the often harsh and racist energy of this region. The possibilities are endless and we’ve got work to do.
United for Democracy and Justice
Chattanooga, Tennessee